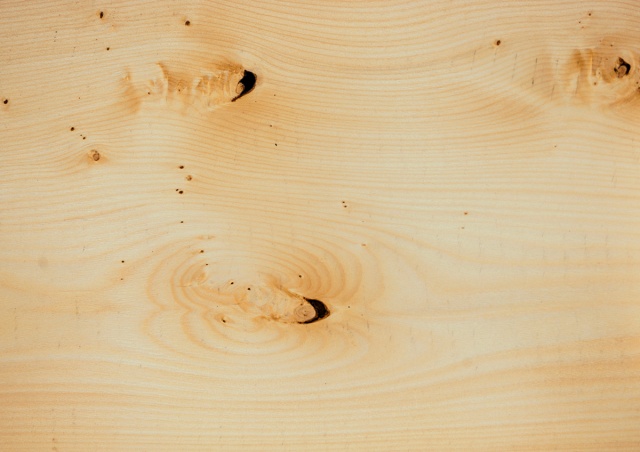 Friday April 17 2015 In Education By handsomeandco 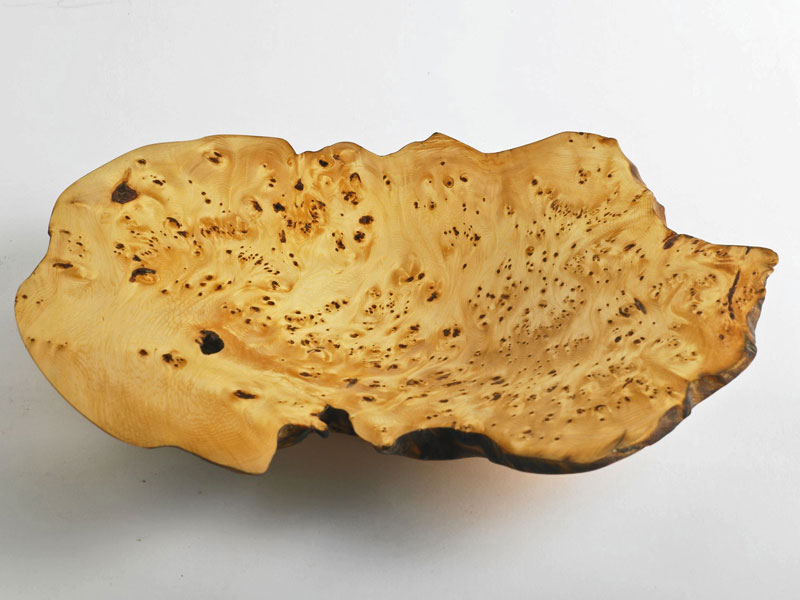 The Huon pine Lagarostrobos franklinii is a conifer and is endemic to Tasmania. It is the only member of the genus Lagarostrobos. Related species from the family Podocarpaceae, originating from the ancient supercontinent Gondwana, are found in Chile, Malaysia and New Zealand.

The Huon pine is Australia’s oldest living tree and is one of the oldest living organisms on earth. Individuals have been known to reach an age of 3,000 years. Fossil records from a tree found in the south-west of Tasmania were dated at 3,462 years. (Carder A., 1995). Only the bristle-cone pine of North America exceeds it in age.

The Huon pine grows at the incredibly slow rate of between 0.3 – 2 mm per year in diameter. Despite such slow growth the tree may attain heights of 40 m and commonly reaches 20 m to 25 m in height. 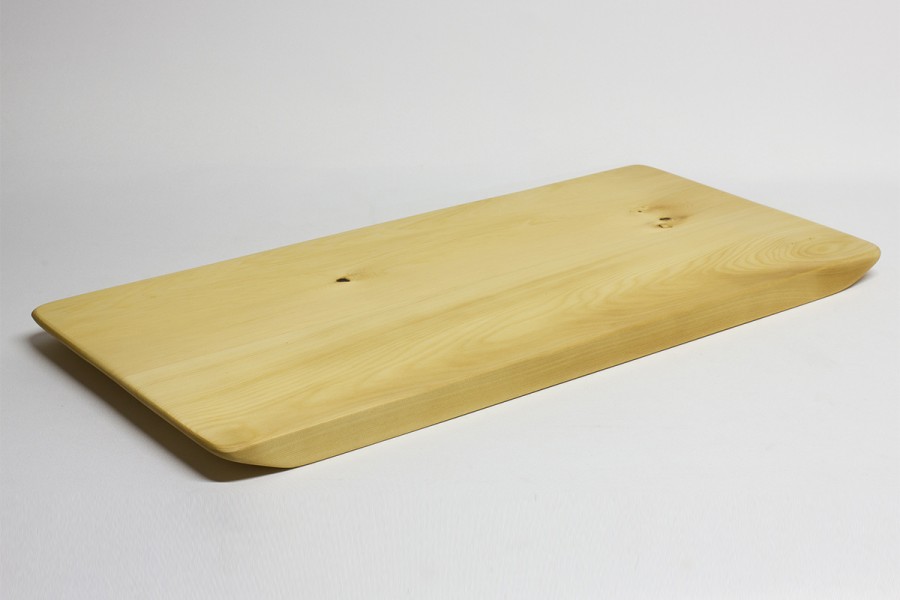 The foliage of the Huon pine consists of tiny scales closely pressed to the stalk.

Huon pines produce pollen and seeds from small cones that are about 3 mm long. Male and female cones are produced on separate trees.

The rich creamy yellow wood is soft, durable, smooth, oily and light weight.The wood is very easy to work with and takes a high polish. Huon pine is probably the most durable of Australian timbers, and logs, which apparently have lain on the ground for several hundred years are still being harvested and milled.

Huon pines are found in the west and southwest of Tasmania where they grow among riverbank rainforest and also in a few subalpine lakeshore forests. They are usually killed by fire and are drought sensitive, so are restricted to cool, wet areas.

Estimates of the area of living Huon pine vary, but are in the order of 10,500 hectares. In addition there are about 800 hectares of standing, fire-killed pine.The current area of remaining pine is the remnant of a much wider original range that has been reduced by fire, inundation, logging and mining.Today most of the remaining stands are well protected within reserves, the majority within the World Heritage Area.

Huon pine is still available as a sawlog for the production of crafts. Sources include areas flooded by Hydro Tasmania schemes and previously heavily cutover areas. The annual sawlog cut of 500 cubic metres per year from these sources is expected to last more than a century. Because it thrives in some of the roughest terrain, it has been more difficult to harvest than other Australian timbers. This has resulted in Huon pine traditionally being at least triple the price of common hardwoods, and, with its scarcity today, that has increased to a factor of six or seven. 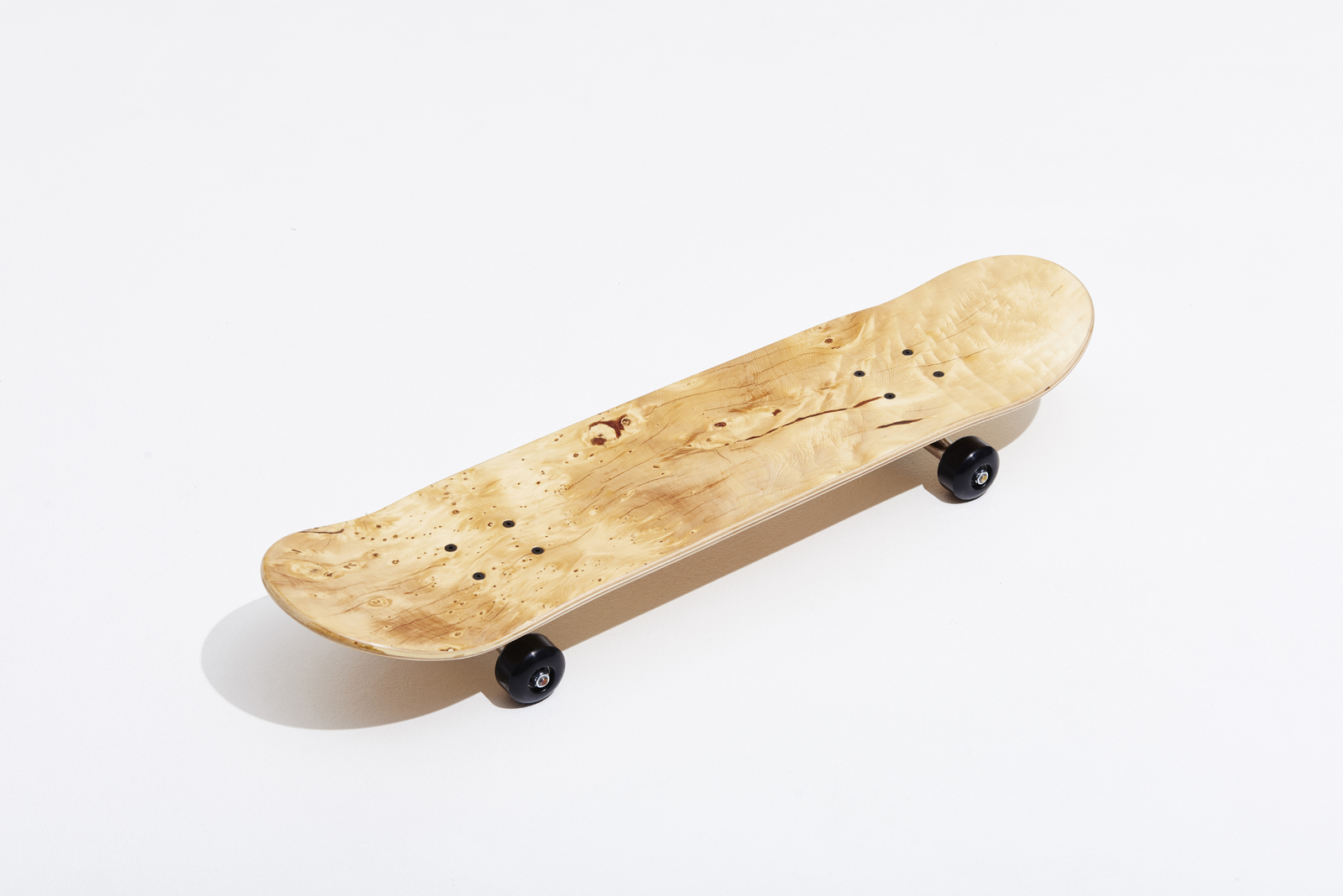