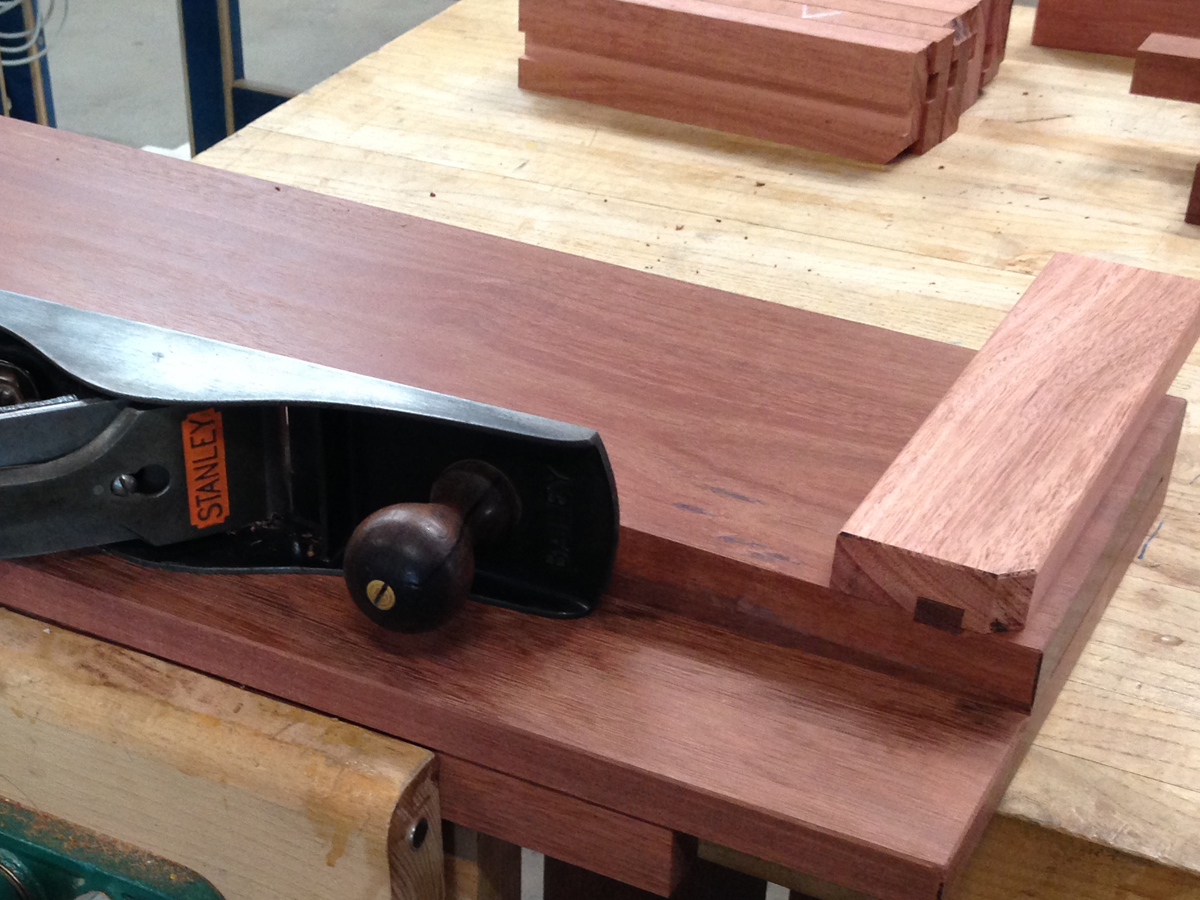 A shooting board (sometimes called a “chute board”) is a jig that is used to support timber boards to be shaved with a hand plane. Typically, it involves planing end- or long grain on boards. With a sharp and finely set plane , end grain shavings a fraction of a millimeter are easily repeatable. This means very accurate fitting of components. The most common uses are in squaring or mitering for accurate joinery.

I recently went searching to find and purchase a pre-made shooting board, pre-built and ready to use, most importantly a product with quality in mind. It quickly became apparent that my search would prove difficult, with few places offering them and even fewer places offering them in Australia (that I could find easily). One of the only places I could find in Australia was Michael Connors Woodwork website where you can buy shooting boards as well as range of other woodworking tools. Broadening my search outside of Australia, I stumbled upon these too resources; Even Fall Studios and the Vogt Toolworks ‘Super Chute’. That is as far as I got, before deciding to make one (or ten), just like everyone else, I’d have to stop being lazy and do the hard work myself.

Ready to purchase off the shelf, Shooting board options are limited and that is, I assume, because of the vast and varied resources available to assist you in building your own. The abundance of free plans and advice in this area is almost overwhelming, giving you every reason to build, customise and or develop your very own version of a truly simple tool.

One resource in particular paid particular emphasis on the beauty of its simplicity, expressing what seems like confusion for its declined appearance in the modern wood workshop.

“True simplicity is a rare beauty. It comes in many different forms and when you discover something simply made, you want to preserve it as best you can. Many things made for use by man, especially tools and related equipment, have a certain almost inexplicable simplicity that often goes unnoticed. Two ways I see that simplicity can be seen: One is with its apparent use; the other only becomes apparent in the actual doing of it and seldom becomes apparent until it’s done .… As with most antiques, we tend to think that all things from those earlier days were bettered by some evolutionary process of industrialism and therefore abandoned because they either didn’t really work that well or what replaced them was an infinite improvement. It’s often difficult to confine an article to the absolute essentials when the essentials change with each generation of new power equipment. But in hand tool woodworking many if not all the essentials never change. This consistency is due to the fact that many of our early craftsmen developed their tools, aids and other equipment for long-term use, and seriously considered every aspect of what they made with longevity and function in mind. Don’t dismiss shooting boards as archaic. They are just as essential today as they were for craftsmen in centuries past” – Shooting Boards—The Essential Aids to Hand-Cut Miters Jointing and Trimming

The shooting board that I developed is a version of a shallow ramped board, which incorporates a selection of elements, that I felt would be most useful, one of these features in particular was a removable stop, it became quickly apparent that stops will degrade over time. Without question the stops will wear, shrink, bruise and distort through ongoing use and time. They take a lot of beating and are fundamental to the role of a shooting board. The removable stop is an idea, which I unashamedly reference my insight to this clip “Master the Shooting Board”. The ability to remove the end stop and make corrections to the accuracy and square of the shooting board, not only easily, but using the same tool and shooting technique is an attribute that benefits the status of the tool. 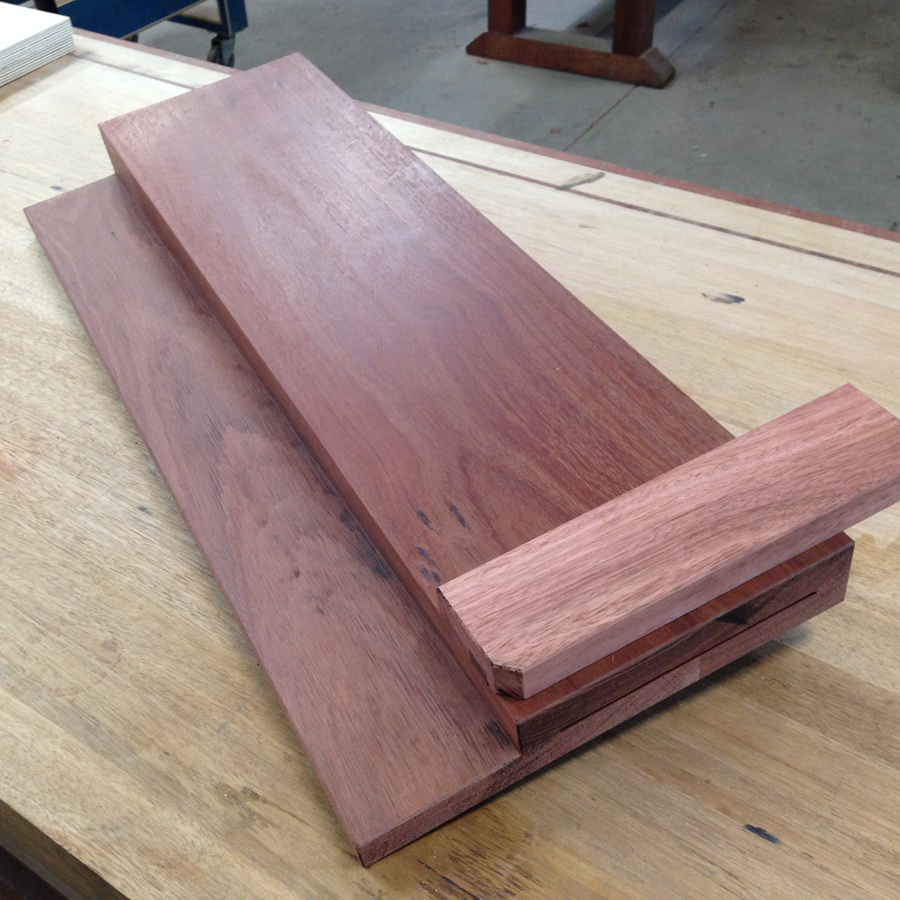